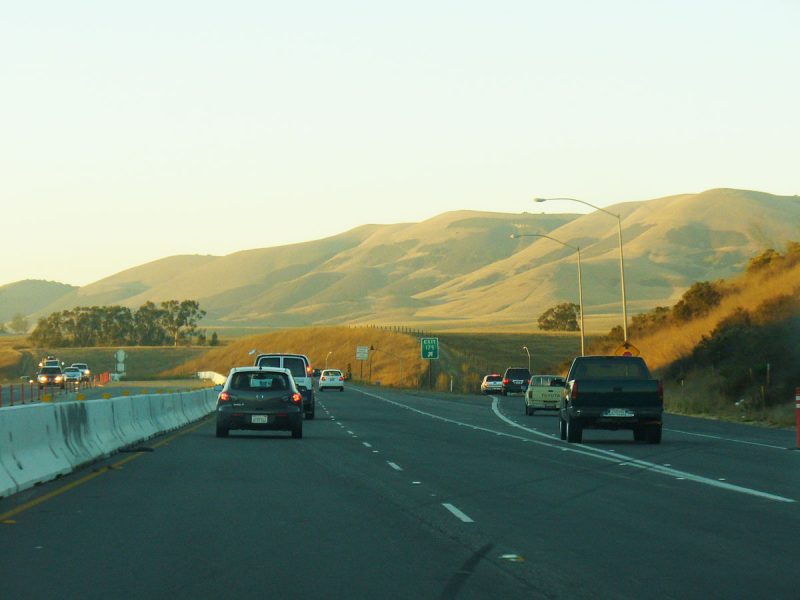 The Golden State could soon become known as the Green State, after the California Energy Commission approved a $23 million grant to go toward funding projects like being able to harvest the energy from passing cars to use as a renewable fuel source.

With California getting ever busier, it makes sense that more money is being put towards making the air cleaner and reusing energy from the vast amount of cars which make use of the Golden State’s freeways every single day.

At the moment, there is basic technology which already exists to be able to use the energy which is produced by moving vehicles. However, replicating this technology and using it on a massive scale has never been done before.

Mike Gravely, a senior electrical engineer and head of the research division at the California Energy Commission, said that “There’s a lot of traffic in California and a lot of vibration that just goes into the atmosphere as heat. We can capture that. The technology has been successfully demonstrated.”

$2.3 million has gone toward two independent studies to prove the possible success of the large-scale project. These pilot programs are expected to be completed in the next two to three years and should give officials the green light to roll out the full-scale plan.

Through projects like this, the aim is to have 50% of California’s energy come from renewable sources by 2030.

What is interesting is that (should this run successfully) heavier traffic will actually become good news in terms of being able to produce renewable energy. The system works through panels which capture the kinetic energy along the road i.e. moving cars. This is then turned into an electrical charged and stored for use in lighting, signage and some to the main power grid.

California is taking a solid step in the right direction to becoming a better state for the environment and an example to many others.