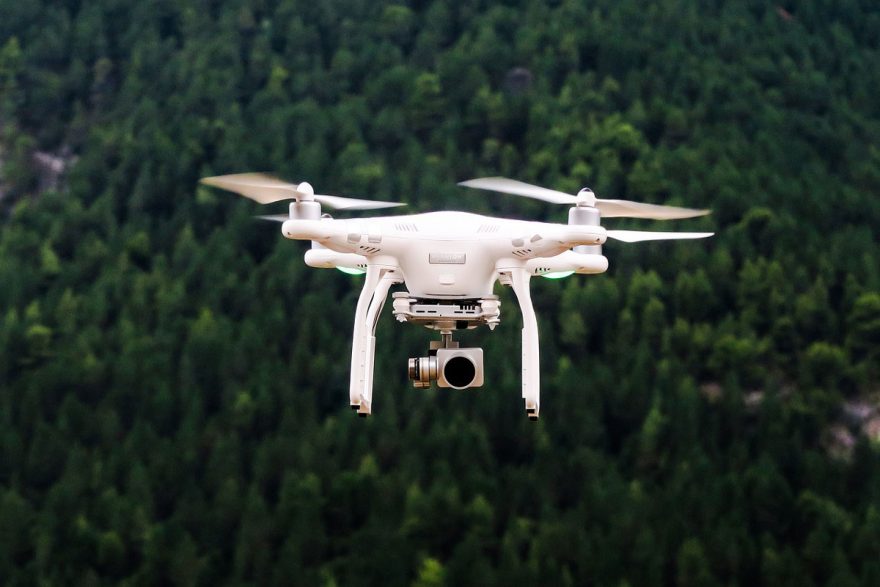 Flying a drone? Be careful.

On Friday of last week, 10,000 passengers were left stranded at Chengdu’s Shuangliu International Airport as a result of a group of four unauthorized drones. There were reports of the four drones flying within a heavily protected zone of the airport and one of the drones even flew under an incoming flight.

A total of 58 flights were forced to land at alternative airports, return from where they came from or even be canceled completely. Fortunately, business managed to continue the following morning, however, this wasn’t much consolation to the 10,000 passengers affected by the incident.

The Chinese authorities are cracking down hard on illegal drone flying due to the safety threat they pose. It would seem that the guidelines and regulations for flying drones are needing to be addressed, or publicized more clearly with heavy punishments required for those who chose to break them.

Not only is the concern of terror threats, however, when you choose to fly a drone close to an aircraft it could cause it to be sucked into the engine or even crash into the plane itself.

On Saturday, the Chengdu police arrested one person for illegally flying a drone. Illegal drone flying in aviation zones is an increasing problem, not just in China, but throughout the world. It was just last week that flights were suspended in Ireland due to a similar incident occurring.