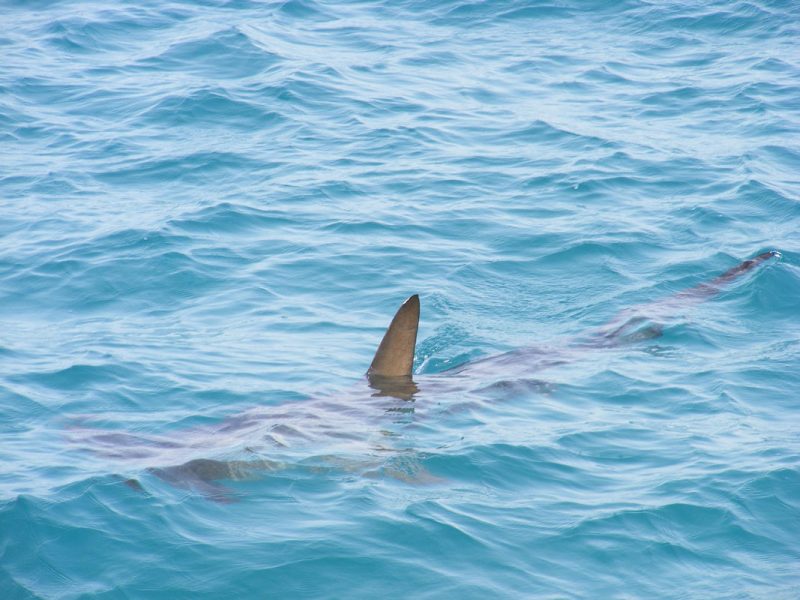 While surfing off the coast of Western Australia, a girl aged 17 has been killed by a shark. The 17-year-old was surfing with her father when the attack happened. It was reported that she lost a leg, was treated by paramedics on the beach at Bandy Creek and was then taken to the hospital.

It was in the hospital that the girl sadly passed away. People have now been advised to stay clear of going to the area for at least the next 48 hours. Patrols are being organized for the area to commence on Tuesday morning.

It was reported that the girl was pulled from the water unconscious and with obvious serious injuries. It’s believed that it was the girl’s mother, who was looking on from the shore, was the one to phone the emergency services.

Just three kilometers from here, a man was seriously mauled in another shark attack which took place in 2014. This resulted in the man losing this left arm and right hand.