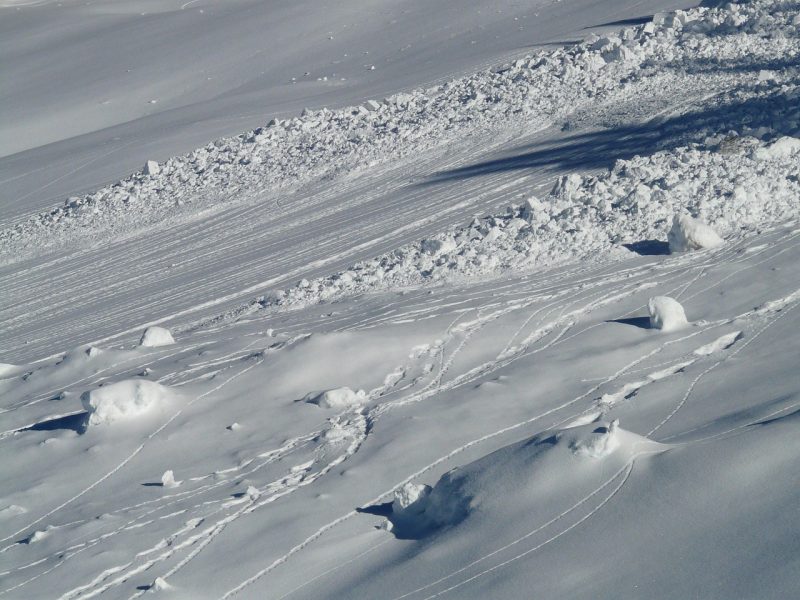 Just a few days ago, Highway 22 of Teton Pass was closed due to being buried 20ft deep in snow by an avalanche. It is now thought that it was was triggered by a skier and is being investigated.

According to a representative from the Teton County Sheriff’s Office, a Jeep was buried and pushed nearly over the embankment. It is reported that the driver of the jeep had to ‘swim’ out, however it appears that he is uninjured.

Another motorist had a lucky escape, witnessing the mass of snow fall in front of her. The driver, Leslie Goodyear, saw the jeep being carried by the snow ahead of her. Goodyear took the man into her car to warm up and drove him to his family, describing that he was very shaken up.

Deputies from the Teton County Sheriff’s Office believe that there were no other victims of the avalanche. The full story can be found here.