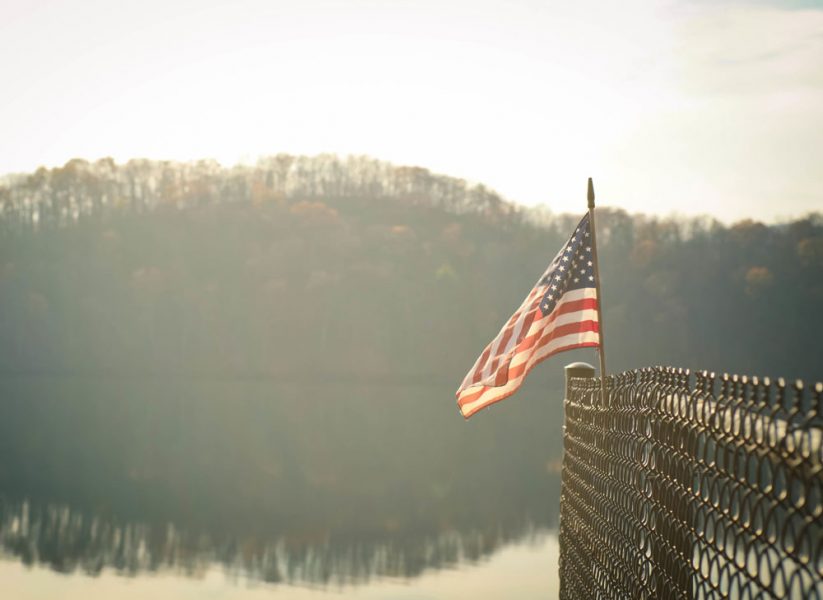 It has been an extraordinary few weeks for the outdoor industry, resulting in Obama signing the Outdoor REC Act into law yesterday afternoon. What does this mean? In short, this means that there will now be a legal requirement for the Department of Commerce and federal agencies to report on how the outdoor industry impacts US economy.

Until present, it has never been truly known just how huge retailers like REI or National Parks have impacted the economy. It has only been calculated via estimates and unofficial reports. We’ve all witnessed the growth of a huge industry, but it has never really been given true recognition.

There have been attempts to gain an understanding of just how big a role it plays. The Outdoor Industry Association produced a report, detailing the impact of outdoor recreation in America. The findings highlighted that yearly consumer spending was $646 billion with $39.9 in federal tax revenue. Additionally, the report also concluded that economy benefits from 6.1 million American jobs in the outdoor industry.

Another key takeaway from the report highlighted that the annual consumer spend for the outdoor industry is $646 billion. This number is nearly double what Americans fork out on motor vehicles and parts and around $100 billion shy of American spend on financial services and insurance.

Campaigners for the act to be signed are happy to see that the outdoor recreation sector will finally be officially recognized for the essential role it plays on the US economy. It’s also important to recognize the impact this has on other economic sectors too, with consumers spending money not only on outdoor gear and parks, but also on transport, accommodation and souvenirs.

With that in mind, it is estimated that the total economic impact of the outdoor sector is $1.6 trillion. You can see official details of the act on the Congress website.