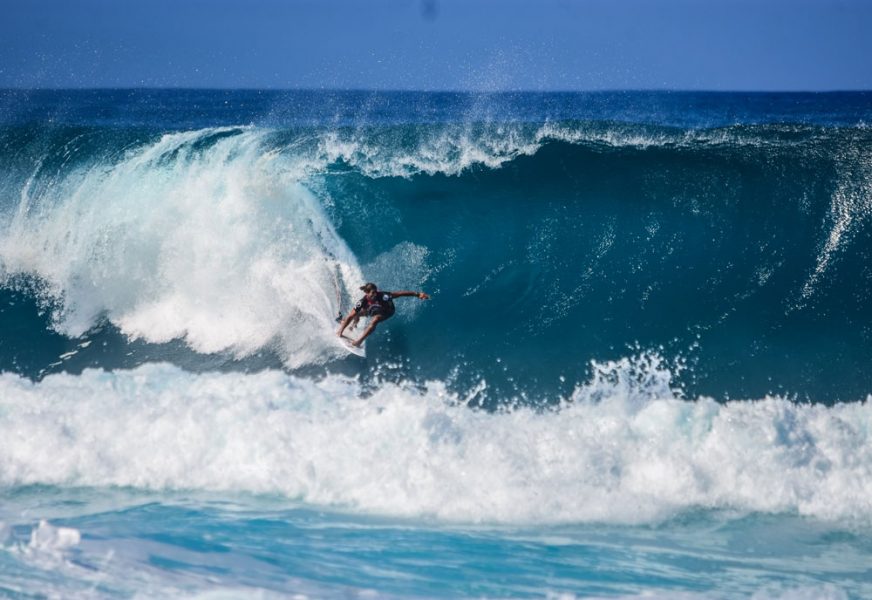 With the closure of the Rio Olympic Games, all eyes begin to shift towards the next four-year cycle; destination Tokyo.

An ongoing debate among athletes and fans alike is the inclusion (or exclusion) of certain sports. More specifically, which of the more ‘modern’ sports should be included, if at all.

For some reason, the mere mention of a new sport being brought onto the Olympic roster brings rage to many. For the athletes and fans of these sports, there is joy and elation at the fact their sport is finally going to gain the recognition it fully deserves on a world level.

Nevertheless, change is inevitable and new sports are being added. Five of them, in fact. Tokyo will bring the inclusion of baseball, karate, skateboarding, climbing and surfing.

Urbanization of the Olympics

The 2020 Games are going to be held in the largest urban area in the world, which means we will see a much more urbanized version of the Olympics.

So much so, that the Games are being called the “downtown games”. This is a big step to bringing a much more modern, 21st century feel to an ancient competition.

Surfing; What to Expect

This urbanization may lead us to believe that we will see surfing in a manufactured arena. To the confusion of many, and the delight of others, this will not be the case at all. This of course, would bring consistency and would deliver the same wave time and time again.

However, we will see surfing held in the ocean at Shidashita Beach, also known as Shida. This venue is actually about 40 miles outside of Tokyo.

The decision to hold the event at this specific beach has been well thought out by leading meteorologists. It is thought that the average wave height may be in the thigh-waist-chest range, however it tends to pick up in height towards the end of July/start of August.

A further benefit of the event being held at this beach is the protection from winds.

Down to the Specifics

The event will see 20 men and 20 women (shortboarders) competing in different categories, however we expect to see this grow over time at other Games in the future.

It’s still a bit too early to say what the qualification process will be like. It is thought that it may be similar to how other events are done i.e. trials in the season before or months before the games.

In terms of judging criteria, it is still a bit up in the air. There will be close work done to ensure that it matches the standard and style of other major surfing events, held worldwide.

For a growing sport, being included in the biggest sporting event in the world can only do wonders in terms of awareness. It’s likely that the sport will be adopted by many more people after the Games.

Surfing at the Olympics is not secure, though. Being included in the Tokyo Games does not necessarily mean it will remain in the Games for future years.

What are your thoughts about new sports being included in the Games? Is constant growth of the Olympics a good thing? Or should we strip it back to the basics?