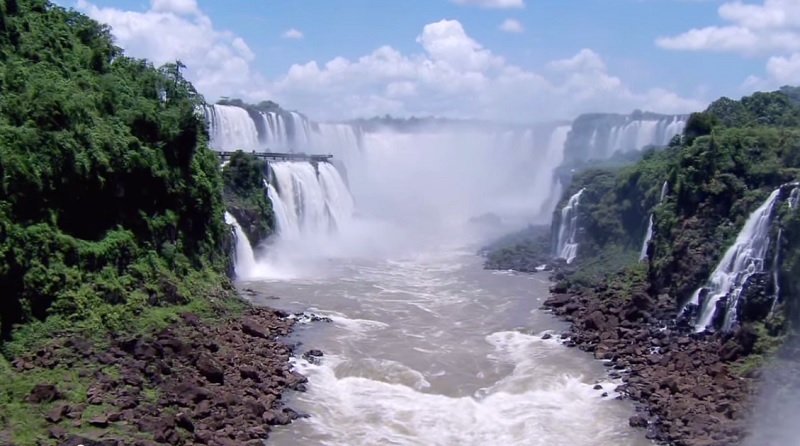 We’ve all heard about the recent push by environmental groups for a change. Leonardo DiCaprio implored the United Nations to make a change late last month. Around this same time, the People’s Climate March in New York made national news. So it seems fitting that Conservation International, one of the biggest and most influential environmental organizations, has decided to launch a new campaign to make us rethink the pressing issue of our impact on the resources that we so regularly deplete.

Launched yesterday at SXSW Eco in Austin, the video series, Nature is Speaking, is a compilation of breathtaking scenes of some of our biggest and most important resources.

Thanks to A-list celebrities like Penelope Cruz, Harrison Ford, Julia Roberts, and Robert Redford, the new video campaign gives the wildlife around us the voice it never had. The overall theme is a strong one: “Nature doesn’t need people. People need nature.”

Each video is worth watching, but check out three of my favorites below. To watch the rest, visit the Nature is Speaking landing page.