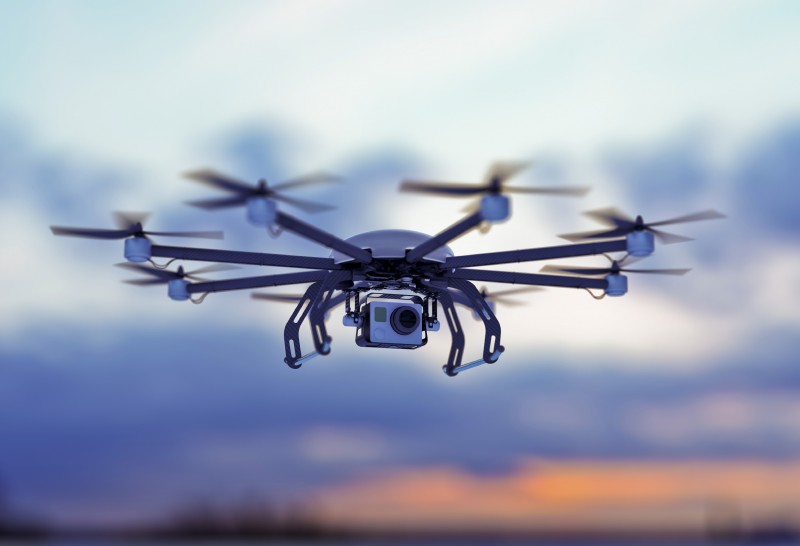 There are currently two other drone pilots facing similar charges.

A German tourist pleaded guilty to three federal charges after he crashed his drone into a lake in Yellowstone National Park, making this the first case applicable to the National Park Service’s new ban on using drones within the parks.

The pilot, Andreas Meissner was attempting to capture footage of a charity bike tour called Run and Ride for Reading with a GoPro that was attached to the drone on July 18. According to Outside, the drone crashed into Yellowstone Lake soon after it took flight because of an apparent power loss. Meissner reached out to the park service for help recovering his drone, a Phantom 2.

A park service diver found the drone, but seized it from the pilot. Meissner was sentenced to a one-year ban from the park, a year of unsupervised probation, and more than $1,600 in fines, KUSA reported. There are currently two other drone pilots facing similar charges.

The NPS placed a ban on drone use within parks in June after there were a number of complaints regarding the disturbance they caused for other visitors, as well as the potential negative effects on wildlife and environment.

“This is, frankly, a new management challenge for us at Yellowstone,” said Yellowstone spokesman Al Nash, according to KUSA. “Up until this summer, [drone use] had been a very infrequent issue—really not something that we had run into. It became an issue this year.”