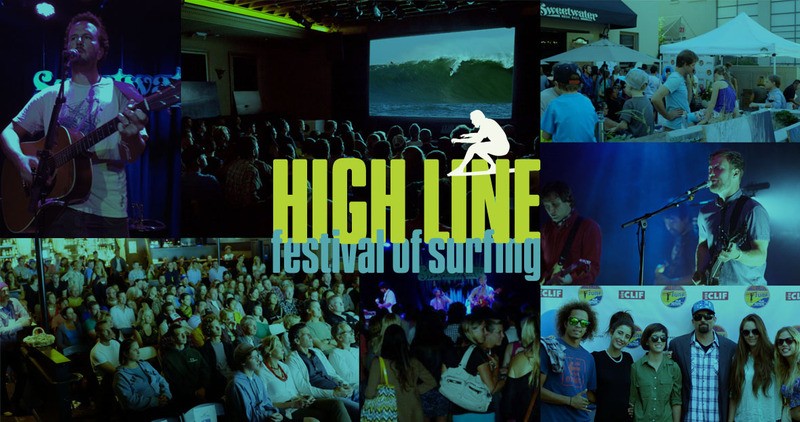 The Highline Festival of Surfing will be held at the Sweetwater Music Hall in Mill Valley, California from September 5-7, 2014.  This event is a chance for thousands of surfers to celebrate the surfing lifestyle through film, music and art. The lineup will include 20 films, including multiple world premieres, three incredible evening concerts, surf photography and art exhibits with film directors, professional surfers, artists, photographers and world-renowned musicians on hand.