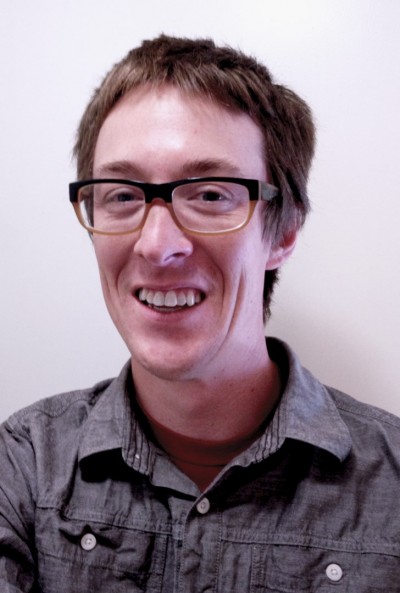 Backbone Media, the country’s premier active lifestyle public relations and media agency, has hired Brian Holcombe as a PR/Social Media Account Manager. Holcombe worked at Velo magazine for over five years and served as the Editor of VeloNews.com for the last two years.

“Brian embodies everything we’re looking for in an account manager,” states Ian Anderson, PR Director at Backbone. “He’s trained in traditional public relations but he’s also been on the cutting edge of digital content creation, one of the fastest growing services our agency offers.”

At Velo, North America’s authoritative voice for competitive cycling news and analysis, Holcombe directed the editorial vision for VeloNews.com. Under his leadership the site experienced more than 20 percent year-over-year web traffic growth, and became the most popular website in the Competitor, Inc. portfolio. He also headed an effort to grow the brand’s social media audience by more than 300 percent.

Holcombe holds a Master’s degree in Public Relations and Marketing Communications from the University of Denver. He possesses extensive experience in outdoor specialty retail, has worked as a ski patroller and avalanche controller, and has directed a successful whitewater paddle school.

“I am thrilled to join Backbone Media, which enjoys an unrivaled reputation as a results-oriented, authentic storyteller for marquee active lifestyle brands,” says Holcombe. “Coming from the endemic cycling media, I have long been impressed by the Backbone team’s ability to tell the stories that matter, and the agency’s progressive approach to public relations and social media strategy.”

In addition to Holcombe, Backbone welcomes Maria Hidalgo to its account management team. Hidalgo most recently served as the International Marketing Manager and Audi Power of Four Race Series Manager for the Aspen Skiing Company. A graduate of MIT, Maria spent five years with Goldman Sachs in both New York and London prior to moving to Colorado to pursue her passion for living an active, outdoor lifestyle.

Rounding out the trio of new hires, Mackenzie Carroll comes to Backbone from the MSLGroup, one of the world’s leading PR conglomerates, where she worked as an account associate in the Boston offices. A former competitive skier, Carroll is a graduate of the University of Colorado at Boulder and completed internships at both SKI Magazine and Delicious Living.