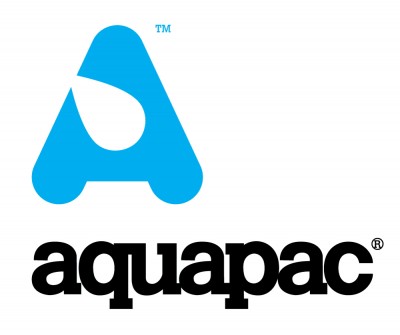 In a move designed to assist 2014 Aquapac Outdoor Champion Dr. Jessie Stone combat malaria in Uganda, Aquapac CEO Tim Turnbull announced today that one percent of all on-line sales on www.aquapac.net in the month of April will be earmarked for that cause.

April 25 is “World Malaria Day” – an occasion used to highlight the need for continued investment and sustained political commitment for malaria prevention and control. In Uganda, Stone runs Soft Power Health, a clinic she established a decade ago in the village of Kyabirwa on the Nile River. Malaria is the leading cause of death in Uganda, a tropical, equatorial country where the rain falls throughout much of the year, providing prime breeding grounds for malaria-carrying mosquitoes.

“Malaria is a disease that can be prevented rather inexpensively through personal protective measures like netting and readily available antimalarial drugs,” said Turnbull. “Just by dedicating a small percentage of our on-line sales for the month of April, we’ll be able to help fight Malaria in Uganda.”

Stone’s inspiration for Soft Power Health began on a paddling trip on the Nile in 2003 when a friend of hers contracted malaria. While staying in Kyabirwa, Stone realized the community needed modern medical assistance. Upon her return to the U.S., she raised an initial $25,000 to start the clinic in Uganda. In 2006 Soft Power Health opened the Allan Stone Community Health Clinic in Kyabirwa, an outpatient facility that emphasizes prevention and education alongside medical treatment. She was named Aquapac’s 2014 Outdoor Champion in January.

“We are in awe of what Dr. Stone does in places like Uganda,” added Turnbull. “We want to help a bit in the on-going battle with this serious, and sometimes deadly, disease.”

One percent of total sales of Aquapac’s 100% waterproof cases and bags from the www.aquapac.net  site will be set aside as a donation to Soft Power Health. That includes award-winning products like Aquapac’s Wet & Dry backpacks, new waterproof duffels, camera and phone cases.