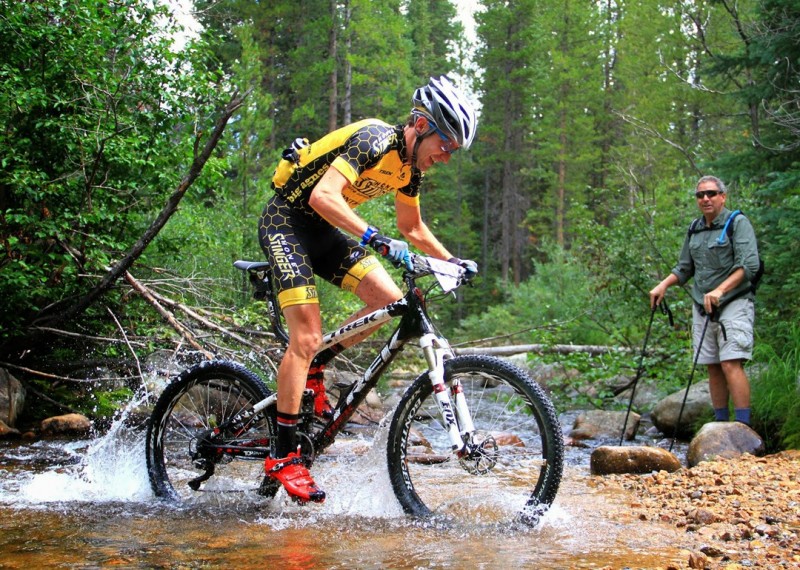 Honey Stinger, the leading manufacturer of honey-based nutritional products, is proud to announce the members of the 2014 Honey Stinger-Bontrager Mountain Bike Race Team.

This year’s team will ride Trek bicycles equipped with Bontrager parts and equipment. Members of the team will compete in local, regional and national level mountain bike races across the country, including the US Pro XCT. Clad in honeycomb kits, the 20-person roster will be fueled by Honey Stinger’s organic waffles, gels, chews, energy bars and protein bars.

“It’s inspiring to see how our great products and a fun atmosphere have grown a group of employees and friends into an elite level race team,” says Honey Stinger head of marketing Len Zanni.