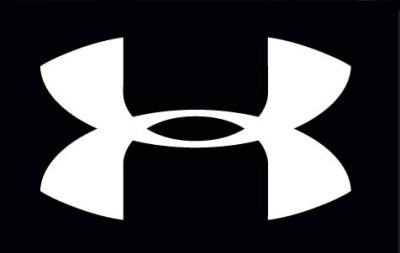 Under Armour (NYSE: UA), the global leader in sports performance and innovation, and US Speedskating today announced an eight-year extension of their initial partnership, which had been set to expire this year.  As part of the landmark agreement, which represents the brand’s largest and most comprehensive commitment to the sport, Under Armour will remain as the National Team’s exclusive competition suit provider through December 31, 2022.

Since 2011, Under Armour has developed numerous best-in-class skin suits designed to help the National Team increase speed and provide compressive muscle support.  The brand will also continue to supply all athletes with its most technologically-advanced training apparel, footwear and performance monitoring systems.

“It has always been Under Armour’s mission to make all athletes better, and we are proud to make our biggest commitment ever to the US Speedskating team by providing these championship competitors with leading innovations and training resources to help them fulfill their dreams on the world’s biggest stages,” said Under Armour Founder and CEO Kevin Plank.

“US Speedskating remains extremely grateful to have such a supportive partner and to have access to Under Armour’s game-changing innovations, which have helped propel countless athletes around the world to championship results,” said Mike Plant, President, US Speedskating. “The length and scope of this agreement send a strong signal about Under Armour’s commitment to our athletes and will best position them to skate with confidence and a competitive edge well into the future.”

In addition to outfitting US Speedskating, Under Armour currently has uniform-exclusivity agreements with three National Governing Bodies, including USA Bobsled and Skeleton, USA Gymnastics and Canada Snowboard.