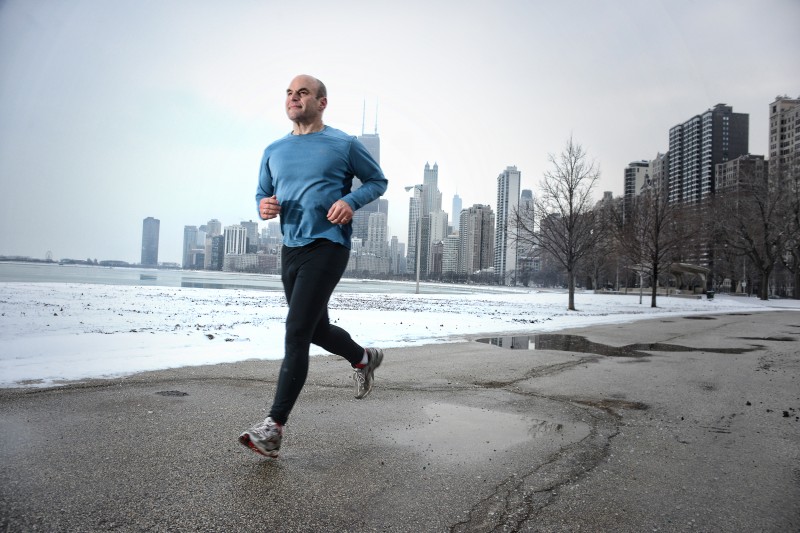 A new study that is scheduled to be published in the journal Medicine & Science in Sports & Exercise will explain how moderate to vigorous aerobic exercise training increases pain tolerance in healthy individuals.

Results showed that as aerobic fitness increased, so did the ischemic pain tolerance—by roughly 20 percent.

“Exercise training may facilitate the development of brain function that increases tolerance of these signals and associated sensations, and this increase in tolerance may contribute to improved endurance performance,” the researchers wrote.