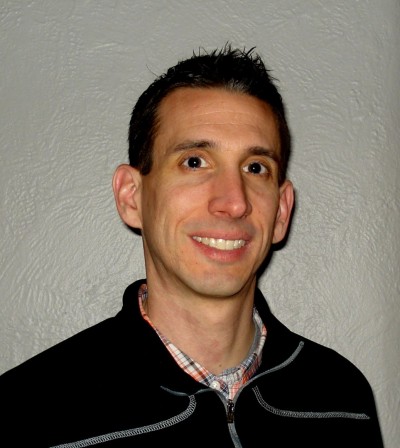 Newton Running, the leading performance running shoe brand  that promotes gait efficiency, has hired Mike Nesladek as vice president of marketing. Nesladek, with fifteen plus years of marketing experience, joins Newton from Anheuser-Busch InBev, where he spent over six years working on brand development and integrated marketing strategies that span digital, social and traditional media for brands that include Bud Light, Michelob ULTRA and Budweiser Select. Previous to Anheuser-Busch, Nesladek worked at Miller Brewing Company and on the agency side at DDB Chicago among other advertising agencies.

“Mike’s experience in growing and managing a major global brand is just what we’ve been looking for,” says Craig Heisner, president of Newton Running. “His expertise in  sports branding, strategy and overall marketing integration will help us to grow the community of Newtonites and broaden our awareness as we build on Newton Running’s growth in specialty run.”

Nesladek, of Orlando, Florida, most recently served as a brand manager for Bud Light  and previously managed Budweiser Select and digital marketing for Michelob ULTRA. “Newton is a unique organization, as a Newtonite myself, I have seen firsthand the positive effects gait efficiency gains can bring,” says Nesladek. “I look forward to being a part of the team as we leverage the momentum that has been built over he past seven years and prepare for our expanded product line and elevated marketing efforts in 2014 and beyond.”

During his tenure at Anheuser-Busch, Nesladek  created and executed plans to maximize key sports partnerships on both Bud Light and Michelob ULTRA with sporting organizations that included the NFL and major U.S. Road Racing Series to grow the brand’s favorability among key  audiences. Last year, Newton Running signed a three-year deal with IRONMAN® to be the official run course and shoe sponsor of IRONMAN in the United States through 2015 and is the official shoe sponsor of BolderBOULDER, the U.S.’s third-largest running race.

Nesladek is a graduate of Marquette University with a degree in advertising and minor in marketing, and is an avid runner and cyclist.