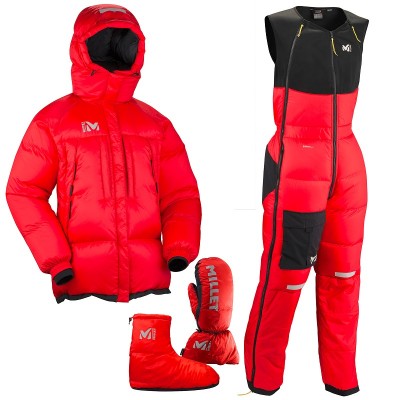 In partnership with Aspen Aerogel, Aerotherm specializes in the further processing of Aerogel material making it suitable for thermal applications to be used in Outdoor Apparel, Footwear and Gear products. Aerotherm designs and develops custom insulation applications and products for the outdoor consumer goods. Aerotherm aerogel insulation is tested and proven the world’s most advanced Thermal insulation protection used in extreme environments, both hot and cold.

Below are two Aerotherm products that won 2014 ISPO Awards:

This midlayer combines two powerful insulation: Aerotherm and Thermo Cool.The Aerotherm essays on the chest, upper back and arms offer up to eight times better thermal properties than other materials, do not require a volume to warm, are extremely light and insensitivity to moisture. A mixture of Thermo Cool and jersey ensures efficient heat performance, comfort and breathability.