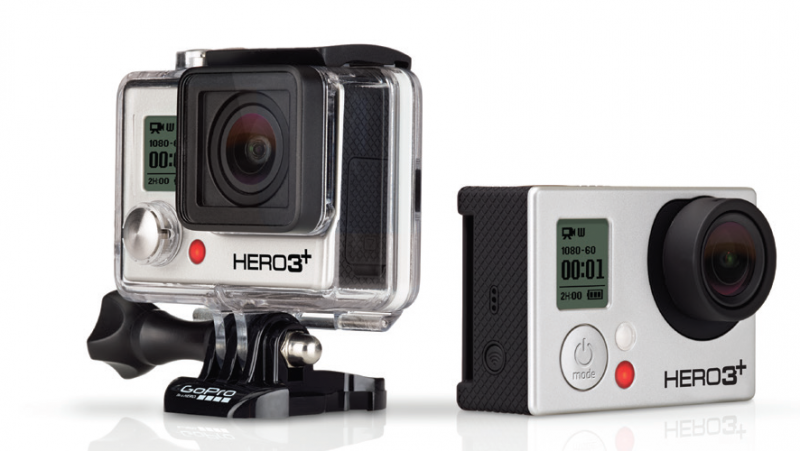 On Friday, GoPro announced a partnership with Xbox that will allow users the ability to watch videos shot by athletes through GoPro Channel apps. The apps will be available for on-demand streaming by Xbox Live Gold members.

These users will also be able to buy GoPro products directly through the app, which is expected to be launched on Xbox 360 in the spring and on Xbox One in the summer. This will be the first time Microsoft has made purchasing physical products possible through the Xbox store.

Lee Topar, GoPro’s director of digital marketing, told the San Francisco Business Times that GoPro wants to be more than a camera company—it wants to leverage videos that are products of using the cameras.

“I don’t think it is enough to just have people taking their videos and sharing them with close friends,” he told the publication. “Everyone should get the opportunity to see these far corners of the world that GoPro users venture to.”

GoPro came on the market in 2004 with its first camera, and has since expanded greatly, offering athletes an affordable camera that is able to capture POV action.