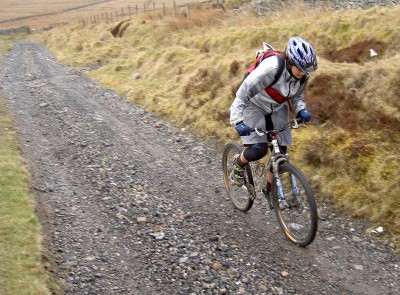 The series will include four races that begin next month.

Switzerland last played host to the event in Champery in 2011, and hosted the European Cross Country Championships in Bern in 2013.

“It is very important to have events of this magnitude in Switzerland, on one hand for the development and visibility of the sport and on the other hand to motivate Swiss cyclists to maintain their place among the world’s elite,” said Thomas Peter, Swiss Cycling’s Head of Competition, according to Cycling News. “I am delighted with the excellent current and future collaboration with the organizers in Lenzerheide.”

Leading up to the event, Lenzerheide will host the iXS Swiss Downhill Cup and a round of the BMC Cup this summer.

“The work during the past years and the consistent implementation of our strategy to be a bike destination have born fruit,” Bruno Fläcklin, Director of Holiday Tourism in Lenzerheide, told Cycling News.