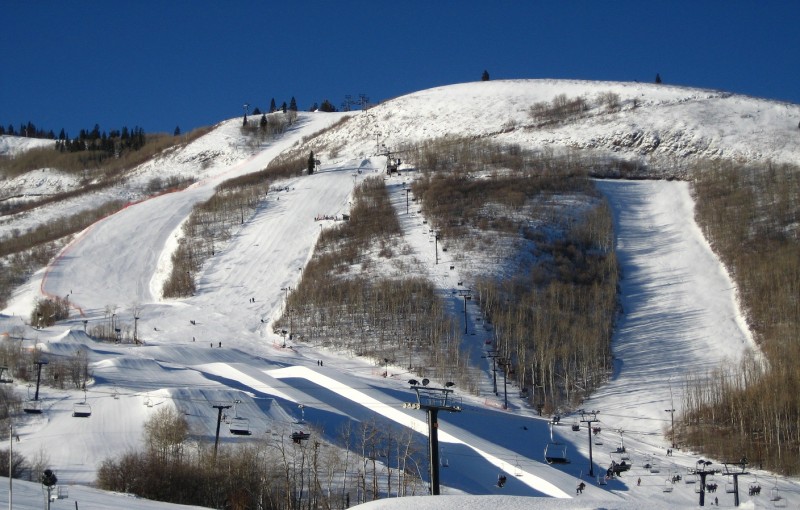 Lais da Silva Souza endured an accident that left her paralyzed and in critical condition while recreational-skiing in Park City, Utah on Monday. Souza has been in training for the Olympic Winter Games, but after hitting a tree, the Brazilian aerial skier was transported to the University of Utah’s Neuro Critical Care Unit.

It was unknown at the time the accident was announced whether or not she was in training, but doctors at the University of Utah confirmed during a press conference on Thursday that she was in fact recreational skiing.

The 25-year-old athlete is a two-time Olympic gymnast, and only began skiing several months ago. However, Neurointensivist Holly Ledyard said the accident could have happened to anyone.

“It could have been you or me on the ski slopes,” she told The Salt Lake Tribune. “The fact that she’s an Olympic athlete doing what she’s doing, or that she’s from Brazil and is not used to snow, I don’t think plays a part in her injury.”

Souza does not currently have use of her arms and legs, but has had multiple operations to help realign her spinal cord.

“She remains critical, on a ventilator to help her breathe, and her doctors said the chances of a recovery are uncertain,” the article stated.