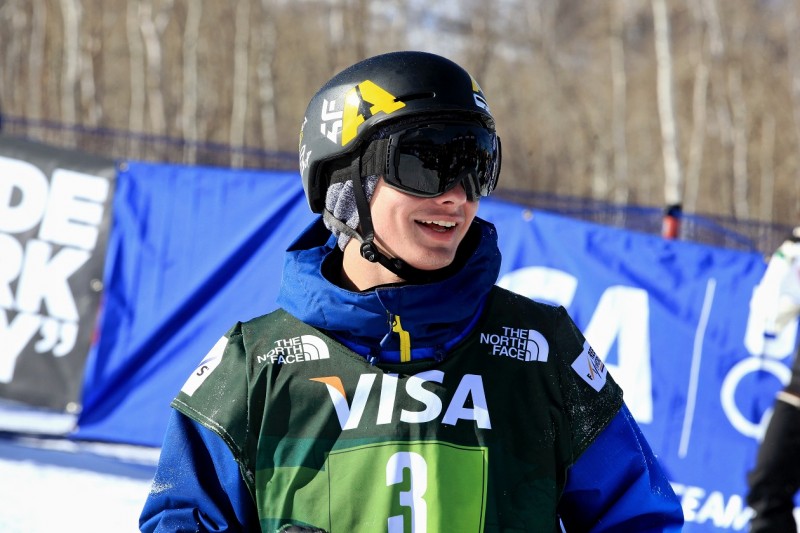 The 13th annual Winter X Games that spanned four days and was held in Aspen, Colorado has come to a close.

David Wise took home his third consecutive gold medal in Men’s Ski SuperPipe, which puts him in a good spot leading up to the Winter Olympics, as he’s the expected winner for Halfpipe. Maddie Bowman took gold for the second year in Women’s Ski SuperPipe, and she will also be heading to Sochi.

As for Big Air, Henrik Harlaut from Sweden won his second consecutive gold.