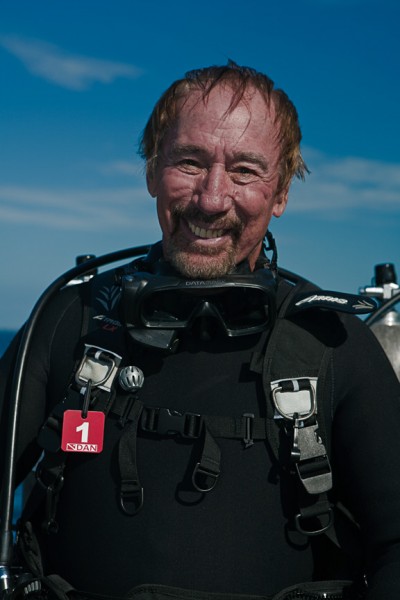 Neal Watson was elected president of the Bahamas Diving Association.

Dive legend Neal Watson, who recently joined forces with Guy Harvey as Director of Outpost Dive Operations, has been elected for a two-year term as President of the Bahamas Diving Association.

Watson has been a pioneer in the dive resort business starting his first dive operation in Freeport, Bahamas in 1965. He has been involved in owning and operating hotels, establishing a chain of dive operations, working in the treasure salvage business, stunt coordinator for the movie and TV industry, owned and operated an airline charter company and established a chain of Neal Watson¹s Undersea Adventure franchise dive operations in the Bahamas and Caribbean.

In 1985 Watson moved to Fort Lauderdale from Bimini and established Neal Watson¹s Undersea Adventures as a Florida Corporation.  Shortly thereafter he started USA Travel Network, Inc., which is an ARC accredited tour company specializing in diving and adventure sports travel.