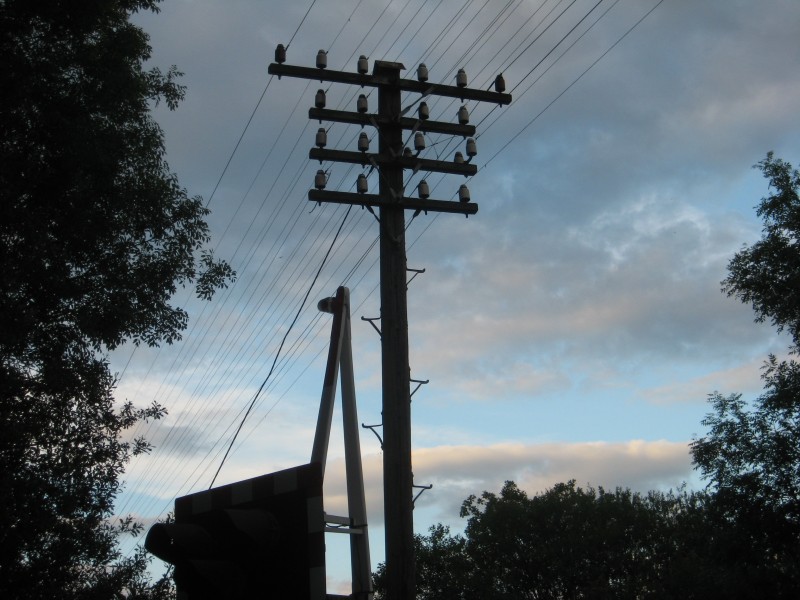 McKinney had burns covering 30 percent of his body, but his mother said his condition seems to be improving.

A climbing instructor was severely injured after he was electrocuted while scaling a utility pole on Wednesday. The Minneapolis man was thrown to the ground in flames after he came into contact with a power line, an article posted by UPI reported.

The Minneapolis Star Tribune reported that he “climbed up the utility pole, came into contact with live wires, accidentally electrocuted himself and was knocked to the ground. The transmitter blew up, and power was knocked out to that area.”

A witness reported seeing McKinney in flames at approximately 1:30 a.m. According to a spokeswoman at Hennepin County Medical Center, McKinney was in critical condition.

McKinney’s mother, June McKinney, told the Star Tribune that her son has burns over 30 percent of his body, with most of them located on his torso and back.

McKinney lives near where the accident was and he works at Vertical Endeavors, which is a fitness facility that includes indoor climbing. He graduated from Robbinsdale Armstrong High School and Winona State University.

“He won one competition in Warrenville, Illinois, while in high school,” his mother said in the article. “He’s been climbing since he was six.”

When questioned as to if her son was known to trespass to reach urban climbing locations, she said no. June said she asked the doctor if her son had been drinking at the time of the accident, and the doctor replied that he had not.

Kayline Graff, who lives next to where the accident took place, told the Star Tribune that she had spoken with McKinney and his friend through the window before the accident occurred.

“I heard a huge explosion with these little subsequent explosions,” she said. “His friend was yelling at me to get water, and I was yelling out the window, ‘Are you all right?’

“I saw a ball of fire, which I thought was something else, but it was an actual body. Both his arms were burned up. The shirt was burned off his body. He was bleeding from the mouth.”

Despite the horrific accident, McKinney’s mother said his condition is improving.

“He can open his eyes,” she said. “He can squeeze a hand. It looks like he is going to make it.”

Image from Ian Martin on the Wikimedia Commons