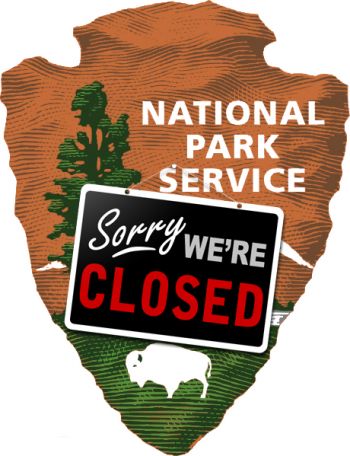 Outdoor Industry Association (OIA) challenges Congress to resolve and pass a FY14 federal spending bill, putting an end to the harm being done to America’s $646 billion outdoor recreation economy. The government shutdown is bad for thousands of businesses — large and small, urban and rural — that depend on access to the nation’s parks, and public lands and waters.

When Americans get outside, their spending directly supports local communities and 6.1 million jobs. Consumer spending on outdoor recreation directly generates $80 billion in federal, state and local tax revenue. It does not make sense to shutdown funding for programs that generate a return for the local and national economy.

The current government gridlock — and subsequent closures — creates economic uncertainty and harms businesses, our economy and the American people who rely on America’s public parks, trails and waterways.

Fall is a peak season for businesses that depend on the outdoors. Visitors who have traveled from near and far are being turned away from our national parks. Wildlife refuges, which are important destinations for hunting and fishing, are now closed during peak hunting season. With the outdoor recreation permit process frozen for future reservations, Congress has stalled future economic activity on our nation’s resources.

The long-term repercussions of the shutdown remain to be seen, but it is clear that each day that our public parks, trails and waterways are locked up, business suffers.

OIA urges Congress to act now to resolve the budget, and recognize that investing in America’s network of public parks, trails and waters, creates jobs, and supports businesses from urban to rural communities.