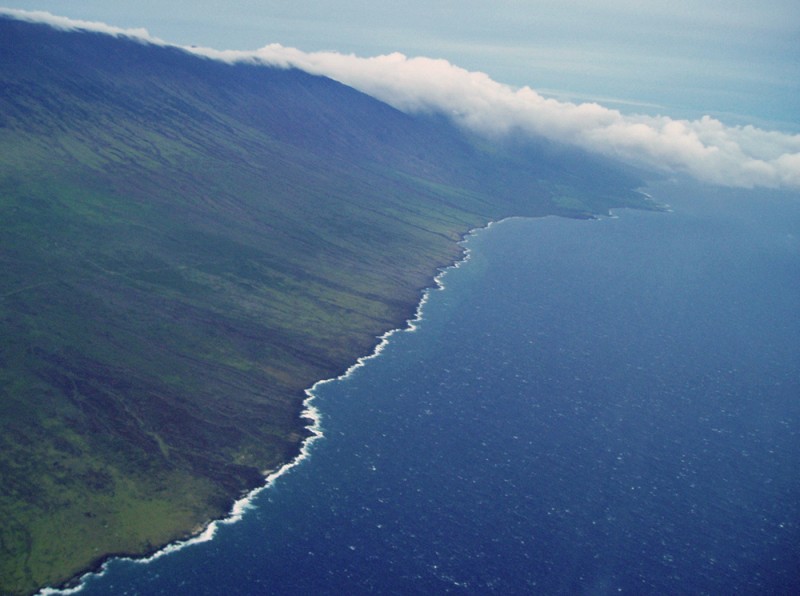 Eight of the 13 recorded shark attacks in Hawaii this year have occurred off the coast of Maui.

A tourist in Hawaii was placed in critical condition on Wednesday after her right arm was severed during a suspected shark attack while snorkeling.

CNN reported the woman was approximately 20 years old and was visiting from Germany. She had been snorkeling at White Rock Beach (Palauea Beach) in Maui and was unconscious when an ambulance arrived, taking her to Maui Medical Center, Lee Mainaga from the Maui Fire Department told CNN. Several people swam out to assist, an although no one saw the attack take place, it is assumed it was a shark.

“We heard screaming from the water and it was this unbelievable scream like I’ve never heard before,” Andree Conley-Kapoi, who was working in the area and called 911, told Maui Now. “The only time anybody would scream like that is if they are being attacked by a shark.

“I could see that she had a bite on her foot, and I could also see that she lost a limb,” said Conley-Kapoi, who noted it took about 10 minutes for people to rescue her via kayak.

Just two days prior, a shark bit an unmanned board about a quarter-mile offshore of Ka’a Point in Central Maui, the article stated.

“While shark attacks have been on the uptick in recent years, according to the University of Florida, the fatality rate in the United States is just two percent,” CNN stated.

Image from Travisthurston on the Wikimedia Commons