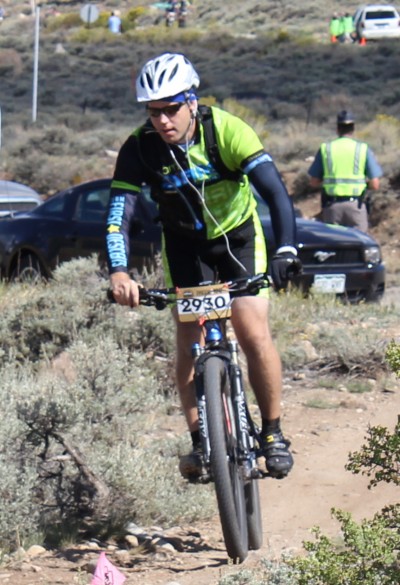 Brent Goldstein, another team member who is participating in the race for the eighth time in a row, has raised more than $60,000 every year for the organization during the Leadville 100. “The Leadville 100 is known as torture, grueling, heartbreaking, tear-inducing, insane, etc.,” says Goldstein about the upcoming August 10th event. “However, our day of agony in the high mountains of Colorado is child’s play compared to the days, weeks, months and often years that cancer survivors must endure. We ride in their honor.”

FIRST DESCENTS hopes to raise more than $100,000 from Leadville this year. “Leadville has proved to be a successful event for us,” says FIRST DESCENTS founder and CEO Brad Ludden. “The Leadville team, which originally sparked the idea of creating Team FIRST DESCENTS, shows an incredible amount of passion and support for what we’re doing.”

Another FIRST DESCENTS team member, Derek Murrow, echoes this sentiment: “The Leadville 100 is hard, fighting and recovery cancer is unimaginably harder,” he says. “We raise money and ride hard for the cancer survivors that FIRST DESCENTS seeks to support.”