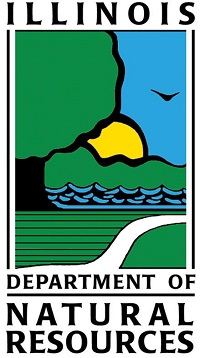 The Coast Guard is alerting boaters that it has established safety zones for this week’s Tall Ships festival and that the zones will be in effect beginning at midnight August 6 through midnight August 13.

The Coast Guard is warning boaters to adhere to these safety zones while transiting on Lake Michigan and around Navy Pier.

Entry into the zones is prohibited and will be strictly enforced by members of the Coast Guard, Chicago Police Marine Unit and Illinois Conservation Police.

Anyone desiring to enter the safety zone must request permission from the captain of the port or the designated on-scene representative via marine radio channel 16.

The safety zones have been established in the interest of maritime safety and are in place to protect vessels and individuals.

In addition, boaters are advised that the city of Chicago has established a “no wake” zone in the area inside the breakwall from the north side of the Jardine Water Filtration Plant to just south of Navy Pier. Boaters should pay close attention to markers that will be in place in this area.

With the anticipated increase in traffic on Lake Michigan this week during Tall Ships, the Coast Guard is also encouraging all boaters to observe these safety tips to ensure a safe and enjoyable time on the water: