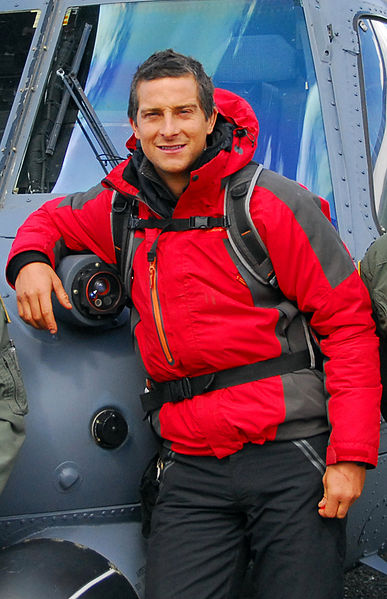 Known for his survival expertise on television, Bear Grylls and his family like to unwind on an island bereft of most modern technologies.

Man vs. Wild star Bear Grylls owns a remote island in Wales, but it is not a luxurious island getaway. In a prior interview with Vanity Fair, Grylls explained that the 20-acre island is without running water or electricity, prone to high winds, storms, and even lacks a safe access point. Grylls now intends to address that last point by spending over $890,000 on building a harbor that can safely receive guests.

According to the Daily Express, Grylls and his planning agent Mark Terry filed an application with the local Gwynedd Council to build a harbor which will have the least amount of impact on the nearby environment.

“The development is to provide safe access to the island,” the application stated. “The current jetty is very exposed and can mean dangerous entry and exit to the island.”

There is a small population of dolphins and seals that reside near the planned construction site and Grylls is planning to build the harbor so it does not affect them.

Grylls often resides on the island with his wife and three young children. Next to their home stands an old lighthouse, long out of use prior to the purchase of the land. The island lies roughly two miles off the coast and Grylls’ usual method of transportation remains a sturdy 30-foot rigid inflatable board with twin 300-horsepower engines. The island is, in Grylls’ own words, “a small, private island hideaway” that is his “favorite place on the planet.”

The existing construction on the island’s current jetty will be demolished and reused in the building of the new harbor.

Image from Kalei Brooks on the Wikimedia Commons