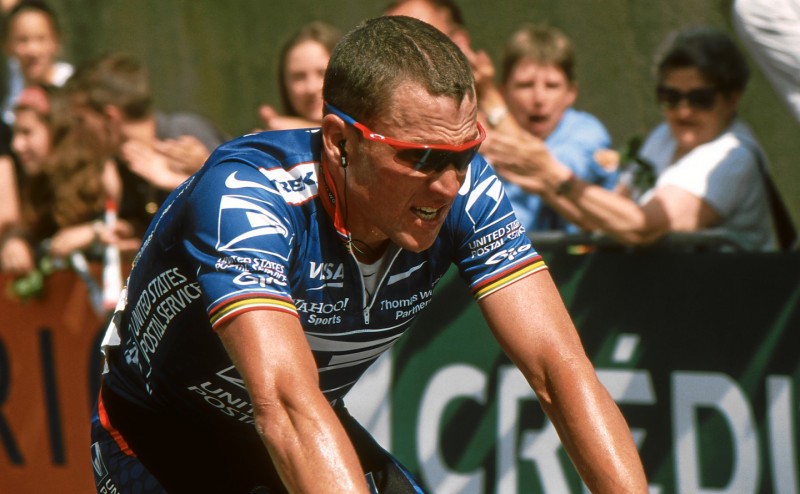 Lance Armstrong was stripped of his seven Tour de France titles following his doping scandal. The Livestrong Foundation, which he founded, is now suffering from decreased revenue because of the number of groups that cut ties after Armstrong's admission.

The Livestrong Foundation was founded back in 1997 to assist those with cancer, known then as the Lance Armstrong Foundation. Armstrong, a top road racing cyclist and cancer survivor, founded the nonprofit. He finally admitted on The Oprah Winfrey Show in January that he had been using performance enhancing drugs for most of his career. Armstrong was stripped of his seven Tour de France titles and resigned as chairman of the foundation last fall after evidence mounted against him–only several of the many repercussions that ensued. Since then, the nonprofit organization has not only lost ties with well-known companies such as Nike, but its revenue is starting to reflect the impact of Armstrong’s doping.

According to the Livestrong Foundation’s 990 tax form, its total revenue dropped from $46.8 million to $38.77 million. Revenue gained from license fees, which equaled more than one third of last year’s revenue total, decreased from $15.8 million to $10.3 million–a 35 percent decline. Contributions and grants decreased by eight percent, from $24.67 million to $22.68 million. While these numbers were gathered only several months after Armstrong was outed and do not reflect what an entire year of revenue would look like given his new reputation, many are left wondering what the future holds for the organization. Other areas such as Livestrong bracelet sales and donations have already dropped significantly. An article in The Non Profit Times stated that sales of Livestrong bracelets are down 30 percent, as well as a seven percent drop in donations so far in 2013.

Livestrong Chief Financial Officer Greg Lee told USA Today that those amounts do not include other revenues like investment gains and in-kind contributions. The article stated, “If those other figures were included, he said Livestrong’s 2012 revenue would be $48.1 million.”

“We were very happy even though there were headwinds faced by investigations and other things around our founder,” Lee said. “The foundation weathered through that very well.”

As for the organization’s expenses, they rose from $31.7 million in 2011 to $38.2 million in 2012. Lee said this was because, “we continue to invest in cancer initiatives and programs.”