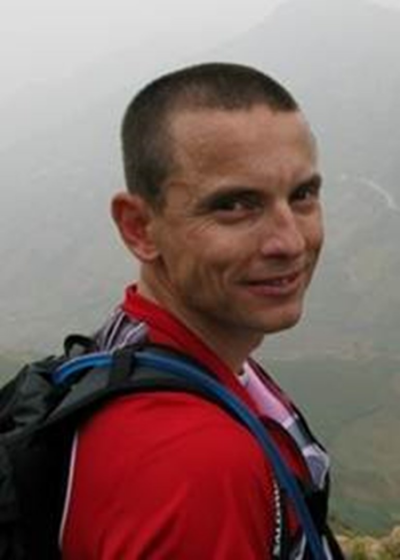 Boa Technology has hired Alois Badegruber to head up its European-based sales, marketing and service efforts.

Boa Technology Inc., maker of the patented, award-winning Boa Closure System, has hired Alois Badegruber to head up its European-based sales, marketing and service efforts. Badegruber will work with Boa founder Gary Hammerslag, who relocated to the continent earlier this year to focus on Boa’s expansion in the Europe, Middle East and African markets.

“We’ve been enjoying steady growth in Europe for several years and reached a point where a high-caliber, on-site presence was needed to better serve our growing partner and end-user bases,” says Hammerslag. “Hiring a seasoned, product-focused sales and marketing leader like Alois, who shares our entrepreneurial vision, is a big step forward.”

Badegruber, who hails from Austria, most recently worked for Puma as head of footwear merchandising EEMEA, prior to which he was the director of international product marketing for MBT footwear. He was previously a key account manager and product specialist at W.L. Gore & Associates and worked for Salomon for eight years in global product management, dating back to the brand’s original outdoor footwear launch.

An avid cyclist, skier and climber who worked as a professional UIAGM-certified mountain guide, leading clients up peaks in the Pamir Mountains and Alps and completing personal expeditions in the Himalaya and Patagonia, Badegruber is also a cultural fit for the Denver, Colorado-based Boa Technology, which proudly fosters a sports and outdoors-oriented culture among its employees.

“Alois’ passion for great footwear design combined with his personal and professional knowledge of many sports and the outdoors are just some of what gives us confidence that he will accomplish great things for Boa,” says Chuck Mason, Boa Technology’s VP of Sales and Marketing.

Since 2001, the Boa Closure System has quickly proven to be a superior alternative to traditional closures such as shoelaces, ratchets, buckles and hook-and-loop. There are an estimated 26 million Boa dials on products around the world. Boa Technology partners with more than 140 premium partner brands across many product categories, including cycling, athletic, outdoor, snow sports, golf, utility and medical.