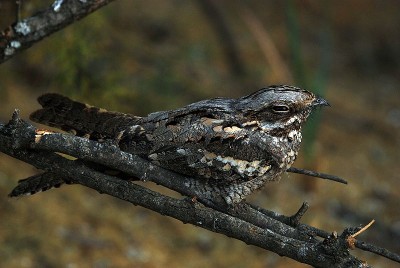 While some birds may seem receptive to recorded birdsong, the sounds may be causing distress.

Some clever photographers have begun using apps that mimic bird songs to draw the creatures in closer for the perfect shot. However, the United Kingdom’s Dorset Wildlife Trust warns nature lovers against using these apps because it may disturb nesting birds.

“The apps are becoming quite common, and are great, but their use needs some guidance I feel,” said Reserve Manager Chris Thain. “ I’m sure visitors would be devastated if they realized the possible disturbance they were causing to wildlife. We need to spread the word that use of these apps is not suitable for nature reserves and can be potentially harmful to sensitive species.”

Conservation experts believe that by playing these recordings, birds could become distracted and confused, neglecting important duties like feeding their young.

“It is selfish and shows no respect to the bird,” said Tony Whitehead, who is a regional public affairs officer for the Royal Society for the Protection of Birds (RSPB). “People should never use playback to attract a species during its breeding season.”

Conservationists are especially concerned that these recordings could endanger threatened species such as the nightjar, which is still in recovery. While birdsong apps can be educational and entertaining, the RSPB and Dorset Wildlife Trust is campaigning to bring awareness to the problem. As always, wildlife is best enjoyed from afar.