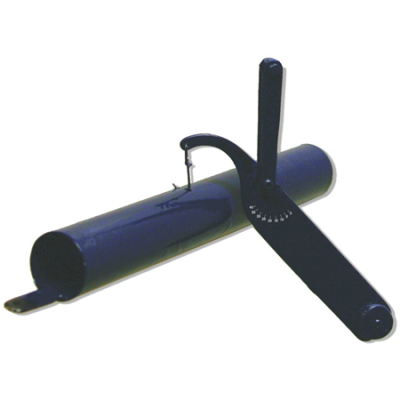 Envisioned and developed in the field by Brooks-Range founder, Matt Brooks, an AMGA certified mountain guide and snow science educator, the Snow Density Gauge was first tested and is now used by the world’s most trusted mountaineering and avalanche experts, forecasters and observers including the National Weather Service.

“Receiving the patent and officially introducing another effective snow science tool to the exponentially growing backcountry market is an encouraging step in the right direction for furthering snow science education,” said Matt Brooks, founder of Brooks-Range.