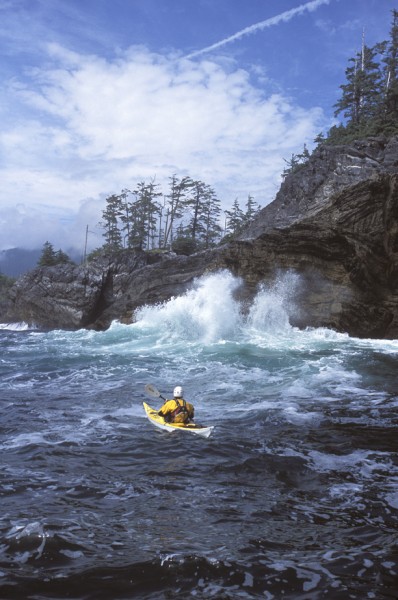 The Heliconia Press, a leading producer of outdoors television, is excited to announce that Facing Waves will begin airing on Outside Television this evening at 6:00pm local time.

“Facing Waves has been my dream project for almost a decade now,” explains the show’s Producer, Ken Whiting, ” I couldn’t be happier to see it air on Outside Television, as they have such a powerful and targeted distribution network, which ensures our show will be watched by active, outdoors and travel oriented people.”

For those who miss Facing Waves on Outside Television, episodes will be released through Heliconia’s industry leading social media channels, which include 50,000 Facebook fans, 35,000 YouTube subscribers, and over 13 million YouTube video views.