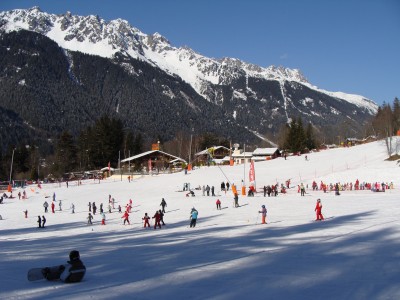 Heading off the beaten path may soon result in criminal charges while skiing or snowboarding in Vermont.

Due to a recent spike in backcountry rescues in Vermont, state senator Kevin Mullin has introduced a bill which would bring criminal charges and a fine of up to $500 against those who need rescuing outside of designated ski trails.

The bill is not intended to deter skiers and snowboarders from leaving the trails solely for their own good. Stow Mountain employee Michael Colbourn stated in an interview with Fox 44 that “If people go out of bounds and they make that decision and they do get lost, they are really risking those who have to come and find them.”

The professional rescuers however, have concerns about the results of the bill, however; team leader for Stowe Mountain Rescue Neil Van Dyke told Fox 44 that he was concerned the bill would cause people “not to call for help when it’s single digits out and dark because they are worried about the consequences of getting rescued. We just want them to call.”

Senator Mullin feels that the fine will not discourage people from calling out for rescue, and will only serve to deter skiers and snowboarders from leaving the trails.