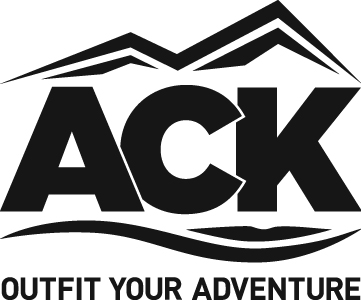 Outdoor retailer, Austin Canoe and Kayak (ACK), a division of MSP Holdings, LLC, surpassed several milestones in 2012 with the expansion of staffing, business facilities, an additional storefront, as well as an increased online presence.

ACK has experienced significant growth since brothers Steve and Peter Messana, along with friend and co-owner Chris Hackerd, took over the company back in 2005. But, it was in 2011 that this development led to significant changes within the company’s infrastructure contributing to several major milestones in 2012.

ACK grew from just two employees in 2005 to nearly 50 by the end of 2012. Staffing was added to focus on customer service and order fulfillment to help meet consumer demand.

In addition to experiencing explosive growth in staffing, ACK also expanded its operational facilities to include a new additional 7,500 sq. ft. warehouse along with a new 3,200 sq. ft. satellite office. This led to a 50 percent overall increase in leased space in Austin, Texas alone, bringing the company-wide total to 50,000 sq. ft. Both new facilities are located within less than one mile of the Austin storefront and within three miles of ACK’s headquarters, which are all located in the north Austin area.

Peter Messana, CEO MSP Holdings, says expansion is far from over. “So far, the rapid growth we have experienced in our staffing and facilities has been reactive to consumer demand — expect a more proactive and larger-scale approach in 2013,” Messana said. Peter added, “We are a mom-and-pop shop at heart, with a focus on human-to-human interaction, and we will continue to focus on this interaction with the customers. They got us here in the first place.”

In addition to staffing and facility expansions, in December, ACK opened a second store in the Houston area in Spring, Texas. The decision to open this store was strategically based on demographic data and in-depth regional research. ACK now operates four retail storefronts in addition to its online ecommerce presence.