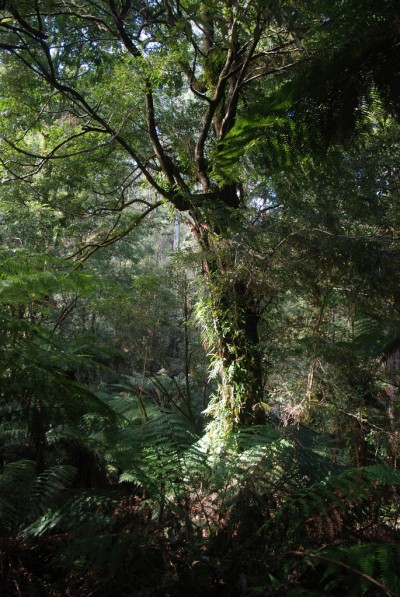 Eighteen-year-old Matthew Allen was discovered by two hikers in the wildness last Saturday, nearly two months after he had been reported missing. According to a New South Wales Police release, the Westleigh native did not return home late last November, leading his parents to believe that he had been kidnapped or a victim of robbery. A search by police revealed little.

No clues surfaced until two hikers found his wallet only a mile away from his hometown. After a search of the area the hikers found the teenager huddled underneath some foliage, covered with leeches and bug bites. Allen was extremely malnourished and dehydrated. Reports have come in that he lost roughly half his body weight during his disappearance, which occurred during a record Sydney heatwave.

Allen also developed gangrene on his lower body and feet, ABC News reports. Despite all this, it was a miracle the teen managed to survive. Allen told authorities that he survived by staying close to a creek bed and using it for water. Rescue teams flew the young man to Hornsby hospital where detectives are waiting for a chance to speak to him.

“His family are ecstatic that he’s alive and that he’s well,” said Inspector Glyn Baker. “He’s been reunited with them and they’ve been to Hornsby Hospital to see him.”