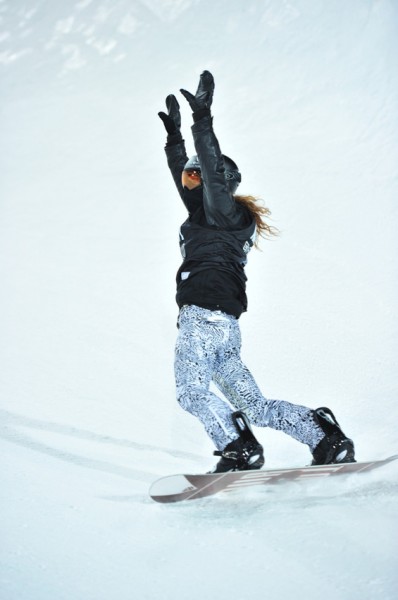 It’s a new world of action for ESPN’s X Games.

The giant action sports content provider recently unveiled the various disciplines of sports being undertaken during its six-city global sports events in the United States, Brazil, and Europe.

The 2013 global expansion highlights eight sports with 26 disciplines, including the addition of Women’s Skateboard Park, Mountain Bike Slopestyle and the return of BMX Freestyle.

“We’re very excited to embark on this new chapter of X Games global expansion and to offer such a wide array of locations and amazing backdrops for the sport disciplines in 2013,” said X Games senior director for content strategy Tim Reed. “Showcasing the world’s best action sports athletes in six world-class host cities will enable fans to experience premier competition and the unique culture synonymous with the new world of X Games.”

That event is followed by more winter action in Tignes March 20-22 with:

The spring means summer sports in Barcelona May 16-19:

“ESPN is giving athletes a tremendous opportunity to succeed and gain more exposure in their respective sports,” said action sports icon and 17-time X Games medalist Travis Pastrana. “It is awesome to see X Games not only take these sports to more cities globally, but I love seeing new sports added and the return of past, popular events.”

The first wave of invitations have already been made to athletes for the X Games in Aspen at Buttermilk Mountain. More than 200 athletes are expected with some 20 hours of live TV coverage on ESPN and ABC.

Check out the video below for more details.