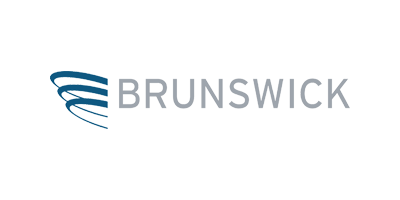 Brunswick Corporation announced today its plan of succession for chief financial officer, naming William L. Metzger, 51, to this position. Most recently vice president and treasurer of the Company, Metzger will succeed Peter B. Hamilton, who is retiring in February 2013. Metzger will report to Dustan E. McCoy, Brunswick chairman and chief executive officer. The change will take effect in March.

Metzger joined Brunswick in 1987 as a manager in the accounting department. In 1991, he was assigned to Brunswick’s internal audit staff as a manager, and in 1996 was named director – corporate accounting. In 2001, Metzger was named vice president and treasurer.

“Bill’s skills and talents, his solid record of achievement at Brunswick, and his extensive knowledge of the Company make him a natural choice for this position,” McCoy explained. “His interaction with rating agencies and the financial community has been exemplary, and his management expertise will ensure a strong adherence to financial, operational and strategic disciplines.”

Metzger has a bachelor’s of science degree in accounting from Illinois State University and a master’s in management from Northwestern University’s Kellogg School of Management. Metzger spent four years with Arthur Andersen before joining Brunswick.

“We extend our sincere thanks to Peter Hamilton, who returned to Brunswick in 2008 to help guide the Company through a difficult economic environment,” McCoy continued. “We have benefitted greatly from Peter’s insight and management capability during his 15 years as a critical member of Brunswick’s executive team. We are also pleased that these two leaders, who have worked so closely through the years, will continue to do so in carrying out a smooth and effective transition.”