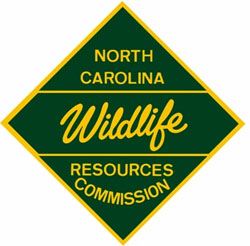 The N.C. Wildlife Resources Commission has received the State Boating Access Program Excellence Award from a national organization devoted to the acquisition, development and administration of public recreational boating facilities.

The States Organization for Boating Access awarded the Wildlife Resources Commission with the honor during a conference in Alabama this fall. The Wildlife Commission maintains more than 200 free, public boating areas for close to 350,000 registered North Carolina vessels and a multitude of vessels trailered from other states.

“This award reflects a concerted effort among partners, such as local governments, the Division of Marine Fisheries, and the state legislature,” said Erik Christofferson, chief of the Commission’s Division of Engineering Services. “Outcomes of these partnerships have allowed us to build and improve boating access and keep open the doors to North Carolina’s public waters.”

Some of the Wildlife Commission’s accomplishments include: