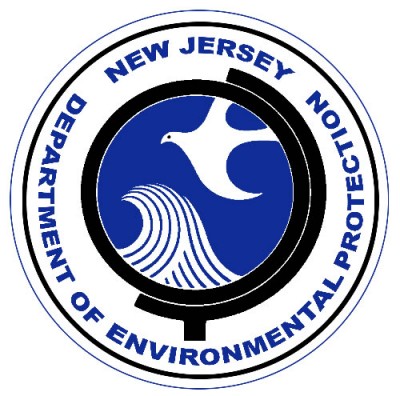 Many state parks and historic sites that were shut down due to Hurricane Sandy have reopened, with more parks across the state to open in the next several days as safety assessments and cleanups are completed, Department of Environmental Protection Commissioner Bob Martin announced today.

Also re-opening are the Forked River State Marina and the front portion of Spruce Run Recreation Area in Lebanon Township. Patrons who have boats stored at Spruce Run now have access to their vessels during normal park hours.

“While the storm caused major damage to many of our parks, including our most visited sites at Liberty State Park and Island State Beach Park, we intend to get these treasured parks back on line to provide continued recreational venues for New Jersey residents,” Commissioner Martin said. “We hope re-opening these parks and sites will represent benchmarks for the state’s recovery from the recent storm.”

All state parks and historic sites were shut down on Oct. 28 for safety reasons due to oncoming Hurricane Sandy. They will be re-opened on a park-by-park basis as safety assessments and cleanups are expedited. There is no timetable for re-opening of Liberty State Park and Island Beach State Park, both of which sustained considerable damage from the storm.

Patrons who had or have camping reservation at closed parks will be contacted by DEP personnel to reschedule their visits.

More information about the status of state parks and historic sites is available at http://www.nj.gov/dep/parksandforests/. Information also can be found on Facebook, at https://www.facebook.com/NewJerseyStateParks.