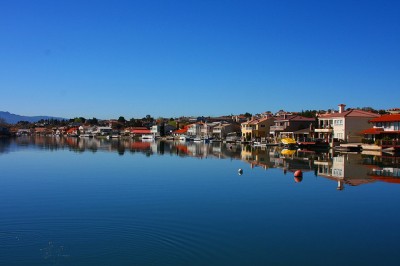 Scientists on the other side of the Atlantic Ocean determined that people who live near water tend to live longer.

A research team at the University of Exeter in Great Britain found that correlation in British census data on human health and the environment.

Theories for the possible link include less stress, more outdoor activity, a calmer lifestyle, and the soothing effects of sunsets and walks on a beach. Wealth was not a factor. People of limited means showed the biggest gains in life spans.

In other words, protecting the Great Lakes may not just be good for the environment. It also might be good for your heart.

Watch a video of one of the study’s scientists explaining how it was conducted and their findings.

Can living by the coast improve your health & wellbeing? from ECEHH on Vimeo.

Image from Rennett Stowe on the flickr Creative Commons