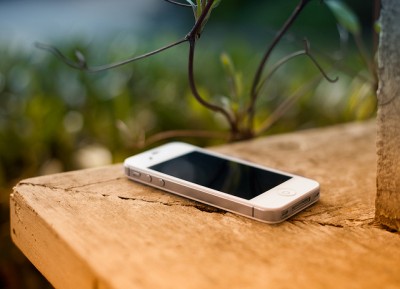 In what appears to be a marketing mishap, an ad for Apple’s iPhone 4S featuring Siri, the intelligent, vocal search service, mixed up poison oak and poison ivy.

In the print advertisement featured in The Economist, a user asks, “What does poison oak look like?” Siri displays a picture of poison ivy in response to the poison oak question. Business Insider broke the news of the mishap after a botanist noticed the mistake and consulted the botany community to confirm it. The website jokingly says “while Siri might get you into Hollywood A-list parties thrown by Martin Scorsese or John Malkovich, she might not be the most reliable camping buddy.”

We decided to test out the program’s outdoors know-how by presenting the question to an Outdoor Hub staff member’s iPhone 4S. Interestingly enough, Siri did indeed pull up a correct image of poison oak found on the United States’ west coast.

With this evidence in tow, it’s possible that the print ad was just a marketing mix up or the error has since been fixed. Regardless, wilderness hikers on the west coast who might rely on their gadgets to save them from a bout of itchiness can breathe a sigh of relief.

Thanks goes out to Lena Struwe, botanist and director of the Chysler Herarium at Rutgers University, who noticed the ad en route to a botany conference.

View a photograph of the mess-up on Business Insider here.