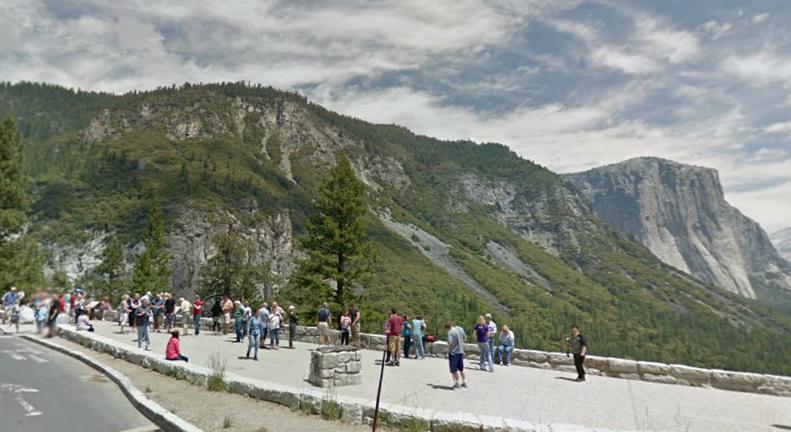 Not everyone is fully convinced they need to go see one of America’s greatest natural beauties— Yosemite National Park.

Google is doing its part to help remedy that situation. With the new Google Street View of Yosemite, anyone with internet access can take a tour of the legendary California landscape.

Google described it this way on their official blog:

People around the world can now appreciate the beauty and timelessness of the wilderness through Street View. We’ve recently added 360-degree panoramic imagery for five of California’s national parks—including Yosemite—to Google Maps…

Inland, at Yosemite National Park, you can visit historic Inspiration Point, the site famously photographed by Ansel Adams in “Clearing Winter Storm”. Panning right from the same vantage point, you can see the cliffs of El Capitan and the picturesque Bridalveil Fall waterfall flanking iconic Half Dome, a granite rock formation almost 5,000 feet tall. You can also use Street View to venture into the valley, overlook Glacier Point (visited by John Muir and President Theodore Roosevelt in 1903), explore the more remote upcountry along Tioga Pass road and see the Giant Sequoias in Mariposa Grove.

Image is a screenshot from Google Street View