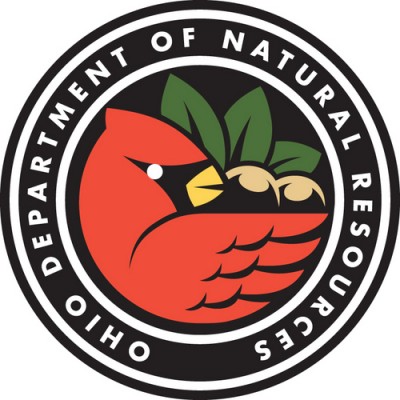 State watercraft officers contacted 3,097 recreational boaters and made 11 arrests for boating while intoxicated. As with motor vehicle operators, boat operators in Ohio are considered legally intoxicated if their blood alcohol limit reaches 0.08 percent.

Watercraft officers additionally issued 85 citations and 826 written warnings for other alcohol and boating-related violations, including nine drug-related violations during Operation Dry Water. The Division of Watercraft also reported two critical boating incidents where alcohol was considered to be a factor.

In 2011, Division of Watercraft officers contacted 1,907 boaters and made eight arrests for boating while intoxicated during the weekend-long effort. A total of 112 other alcohol and boating-related violations were issued in addition to 503 boating safety warnings. No boating-related fatalities were recorded in Ohio during Operation Dry Water weekend in June 2011.

Alcohol is involved in about one of every three boating-related accidents on Ohio waterways. While state watercraft officers and local marine patrols are always on the lookout for impaired boat operators, Operation Dry Water (www.operationdrywater.org) is an organized national effort that focuses greater awareness of the need for boaters to boat smart, boat sober and make a commitment to staying safe on the water.

Logo courtesy of the Ohio Department of Natural Resources