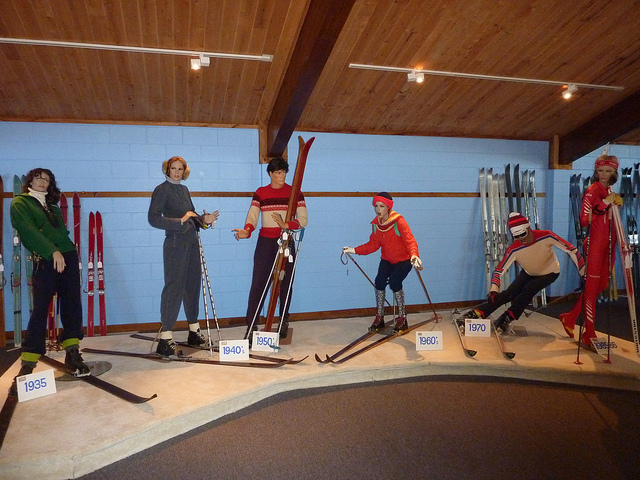 Eight legends of skiing were inducted into the U.S. Ski and Snowboard Hall of Fame on Saturday at a ceremony with more than 600 attendees. Olympic and World Championship medalists Joe Pack and Eva Twardokens were the two inductees that were at the top of headlines leading up to the event in Seattle, Washington.

Nominations are open to the public while the process of deciding the inductees is managed by the Hall of Fame’s National Selection Committee. The selection is followed by a vote of over 100 skiing experts and enthusiasts who make up the National Voting Panel. In addition to the induction ceremony, a formal enshrinement will be held at the actual museum itself in Ishpeming, Michigan.

Eight skiing greats added their names to the Hall of Fame’s Honor Roll during an induction ceremony held at the Bell Harbor Events Center in Seattle on April 14. The class is made up of a broad spectrum of elite skiers, writers, ski industry leaders, and a passionate enthusiast for skiing history.

“Our eight inductees represent a diverse cross section of some of the greatest figures in skiing whose passion for the sport was shown throughout their careers,” said U.S. Ski and Snowboard Hall of Fame Chairman, Bernie Weichsel. “The Hall of Fame is proud to recognize their achievements and contributions to our sport.”

Biographies of the individuals making up the Class of 2011 follow in alphabetical order.

The selection of the Class of 2011 was conducted by the U.S. Ski and Snowboard Hall of Fame’s National Selection Committee followed by a vote of over 100 skiing experts and enthusiasts who make up its National Voting Panel. The placement ceremony will be held in September at the Hall of Fame in Ishpeming, Michigan.