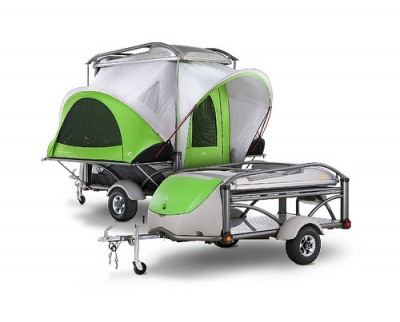 Yakima  the innovation leader in cargo solutions – is on board the SylvanSport GO camper…literally and figuratively…as a sponsor of the SylvanSport coolest. camper. ever. adventure contest.

From April 1 through May 31, outdoor adventurers can tell SylvanSport their big idea for an epic outdoor adventure they would take with the GO camper. The three most creative, adventurous and original entries will be given a fully-outfitted GO – complete with Yakima’s rooftop kayak rack, the BowDown, and HighRoller rooftop bike mount – to live out of for three months, from June through August 2012. During that time, the three contestants will share their adventures with the world through videos and social media. The adventurer who best documents their experience will win the GO and all the bonus gear.

“Here at Yakima we’re all about going big, and this epic contest gets people to do just that,” said Ashley Williams, Yakima Marketing Manager. “We’re excited to see where the top three contestants virtually take us this summer as they put the GO, the Yakima gear and themselves to the test.”

The winner of the SylvanSport coolest. camper. ever. adventure contest will be announced on October 1, 2012. For more information, go to www.sylvansport.com.