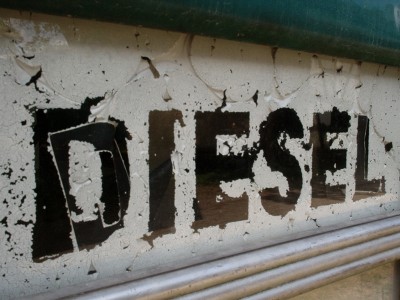 The New Jersey Department of Environmental Protection has announced that it is suspending all water-related activities on Grenloch Lake until further notice.

In January of 2012, 26,000 gallons of diesel fuel flowed into Grenloch Lake after a burst gasket caused a NJ Transit bus facility’s underground storage takes hemorrhage diesel fuel. The fuel then made its way down stream paths and eventually into Grenloch Lake. An alarm system that was in place at the time of the spill failed to notify workers.

While cleanup efforts began immediately after the spill and are still ongoing today, enough progress has not been made to open the lake to public use.

“We just want to be cautious because there’s still activity going on. There’s still monitoring of lake, and still fuel that’s along the edges of the lake and in some wetlands,” said DEP Spokesman Lawrence Hajna in the Washington Township Times. Hajna also said there was no estimate for when the lake would reopen for water activities.

In recent weeks 75 dead turtles have been found at Grenloch Lake, a fact that is causing concern for the DEP officials.  The turtles’ cause of death is undetermined at this point, but tissue samples have been sent away to laboratories for analysis.

In the wake of the spill New Jersey Transit has instated a number of changes in its procedures in order to prevent or lessen the impact of future spills.