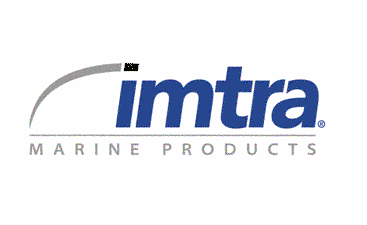 Imtra, the leading manufacturer and importer of quality marine products, announced today that Eric Braitmayer would fill the new position of Chief Operating Officer. Eric, currently vice president of marketing, was selected to fill the post of second in command to the CEO effective immediately. He will retain his current responsibilities in addition to assuming the role of COO.

“Eric was selected by the board because of his capable leadership and desire,” said Nat Bishop, president & CEO, Imtra. “I have had the good fortune of working with a strong management team and Eric’s enthusiasm and foresight is invaluable. He has suggested successful new strategies and tactics, been instrumental in Imtra’s approach to technology and is able to elevate his co-workers abilities to a higher level. I am confident that this is the right time for Imtra to incorporate this new role and that Eric is the right person to fill it.”

An employee since 1988, Eric has played a key role in shaping Imtra’s strategic direction. Serving as the Company’s Marketing Vice President since 1997, he has actively spearheaded new business efforts, partnership development, marketing and sales initiatives. A lifelong boater, Eric grew up sailing on Buzzards Bay in Massachusetts near where he now makes his home. He attended Westminster School, and graduated from Bates College with a degree in Mathematics. Eric currently serves as a board member and member of the Executive Committee for both Sail America and the Lloyd Center for the Environment in Dartmouth, Massachusetts. In his spare time he enjoys golf, tennis and racing his J/30 sailboat.