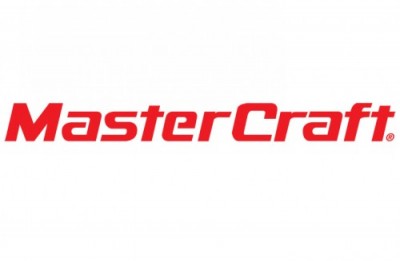 According to Trade Only Today, John Dorton, president and CEO of Hydra-Sports and MasterCraft will retire this summer.

Dorton described his time at MasterCraft as a great 15 years. He went on to say “It’s going to be tough. I love that company. I’ve wanted to work there since college and finally got my chance to do it. It’s been a great ride.”

He will serve as an advisor during the transition to a new CEO, and potentially as an advisor to the board of directors for two years.

Dorton originally joined the company as a Marketing director and worked his way up to the CEO position.

Under his guidance, MasterCraft achieved a large market share and remained profitable despite the volatile economic climate.

Dorton says he’ll miss his close relationships throughout all levels of the industry most. “I just got fully ingrained in the business,” said Dorton, “I would get out and work side by side in a lot of the manufacturing pods, and I would get out with the wakeboarders and skiers and evaluate boats, and then I would go to boat shows and events nearly every weekend.”

“I really feel good about where we stand,” said Dorton, “I think in the next six months the business is going to really heal greater than even yet.”

Dorton has said that he’ll take the time to enjoy retired life and added, “We’ll certainly always have a MasterCraft at the dock.”