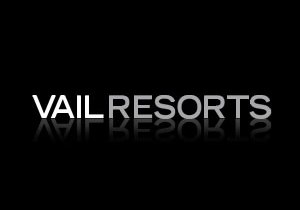 Included in the deal are 2.1 undeveloped acres near the entrance to the resort.

In a quote first published by ESPN, Blasie Carrig, Co-President of Vail Resorts, had this to say of the purchase: “Kirkwood is a gem: It’s one of those really unique ski properties that has a lot of passion and a lot of history around it and a great locals’ mountain kind of vibe that’s really warm and friendly, and it’s really great to have that as part of our resort family.”

While Kirkwood will be Vail’s smallest Lake Tahoe ski resort, with 2,300 skiable areas, it has been a favorite of experienced skiers for years due to its steep runs.

The deal is likely to be finalized by the end of March.