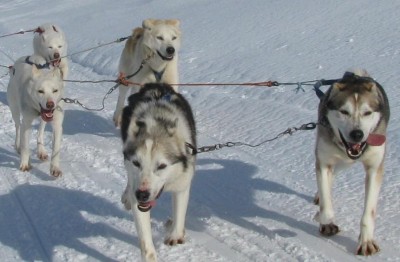 According to multiple reports, British Columbia now has the most stringent animal-cruelty laws in Canada.

This comes as a reaction to a 2010 case when a man working for Outdoor Adventures (a tour company) was ordered to euthanize 56 sled-dogs after the 2010 Winter Olympics.

According to the Vancouver Sun, the “size of the cull meant he had to kill the dogs in full view of the rest of the pack, leading to a bloody frenzy of wounded, frightened, and angry dogs.”

The amendments to the Prevention of Cruelty to Animals Act allow for animal cruelty convictions to carry up to a maximum of C$75,000 and a jail sentence of up to two years.

No charges were ever filed against Outdoor Adventures, which is now a non-profit foundation that seeks to improve animal welfare.